Blockchain Startups are Giving Away Their Tokens

You are here: Home / Latest News / Show News / Blockchain Startups are Giving Away Their Tokens

Free lunch, crypto-style: Why blockchain startups are giving away their tokens 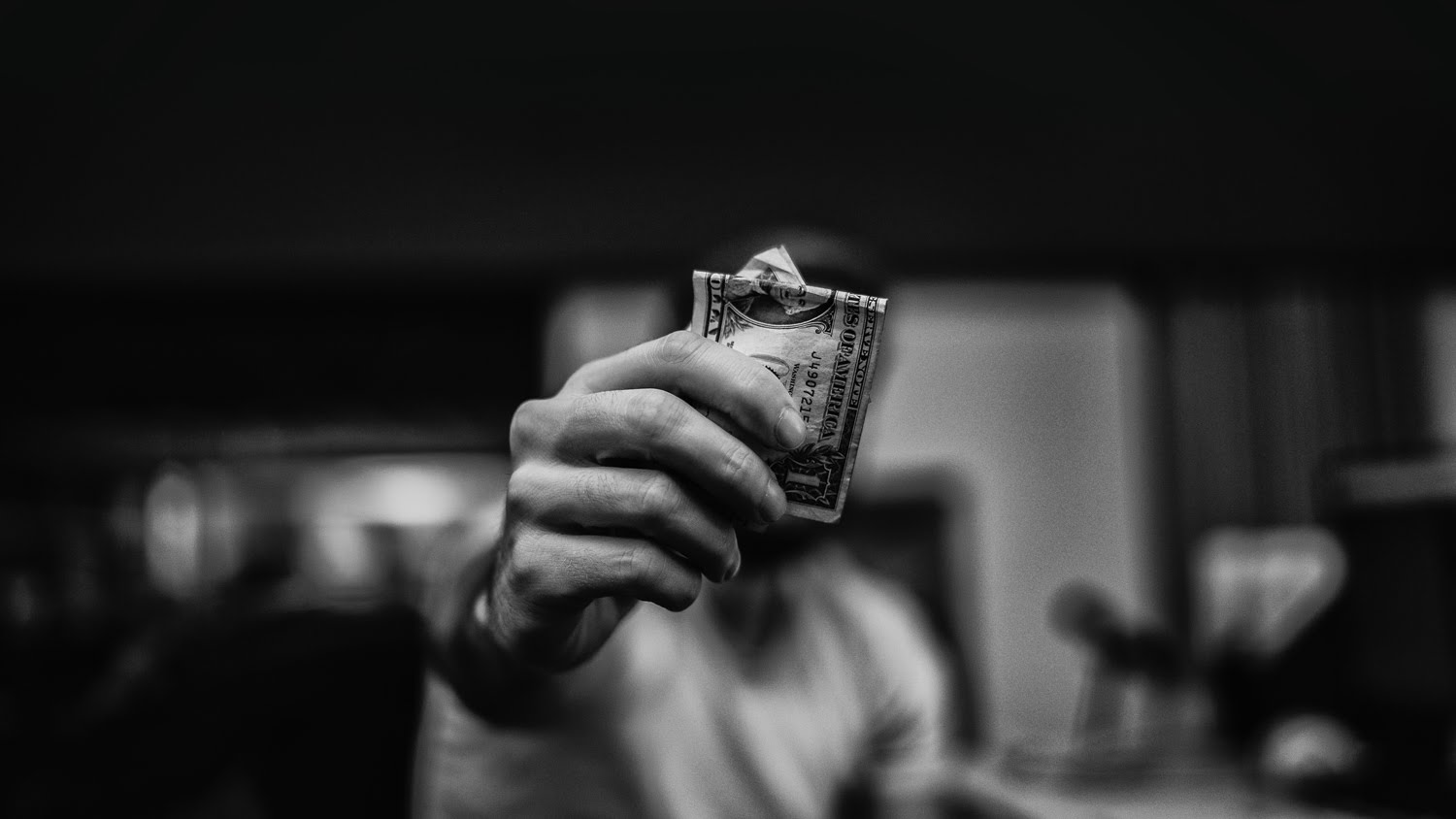 As the number of cryptocurrencies continues to multiply – there are currently over 1,500 – rising above the noise is increasingly difficult for startups in the blockchain industry. That’s one reason why giving away tokens for free – as counterintuitive as it sounds – is becoming a popular way to attract users.

Called “airdrops,” these cryptocurrency freebies are used to incentivize a broad range of user behavior, from joining the company’s Telegram community and promoting their project on social media, to actually paying for more of their project’s tokens.

Sometimes users don’t have to do anything at all except own a certain amount of ether (ETH) or bitcoin. In China, airdrops are aptly referred to as “handing out candy.”

“It’s a very easy way to capture markets. Everyone loves free stuff,” explains Rhythm Gupta, founder of Aristo Capital, a cryptocurrency mutual fund. “So whenever you give them something for free, they’ll do whatever they need to for you.”

Thanks to initial coin offerings (ICOs), where companies create and sell their own tokens, a rush of capital has become accessible for blockchain startups – some of which have raised millions of dollars in minutes. Last year, companies raised a total of US$6.1 billion through token crowdsales, according to ICOdata.

But ICOs aren’t just about funding: They’re also a way to market the company’s project and seed their initial user base. Airdrops can do that, too, except that unlike a token crowdsale, there’s no cost or financial risk on the user’s side. The hope is that once people get their hands on free tokens, they’ll pay more attention to the startup’s project or even become an early adopter.

That’s especially important for companies that abstain from ICOs and raise capital via more traditional channels, such as institutional investors and angels. After raising funds privately, for instance, securities platform Polymath gave away 10 million POLY tokens to potential users – the equivalent of US$12.4 million at the time of writing.

“A lot of projects are fully funded by private sales – they don’t even do ICOs anymore,” says Maggie Yi, researcher at I Blockchain Capital, a cryptocurrency fund based in Shanghai. “But the project still wants people to pay attention to its project, so they airdrop tokens to their community.”

In countries like China, where ICOs are banned, airdrops are also an alternative way to distribute cryptocurrency to a wide base of people without running afoul of regulators. 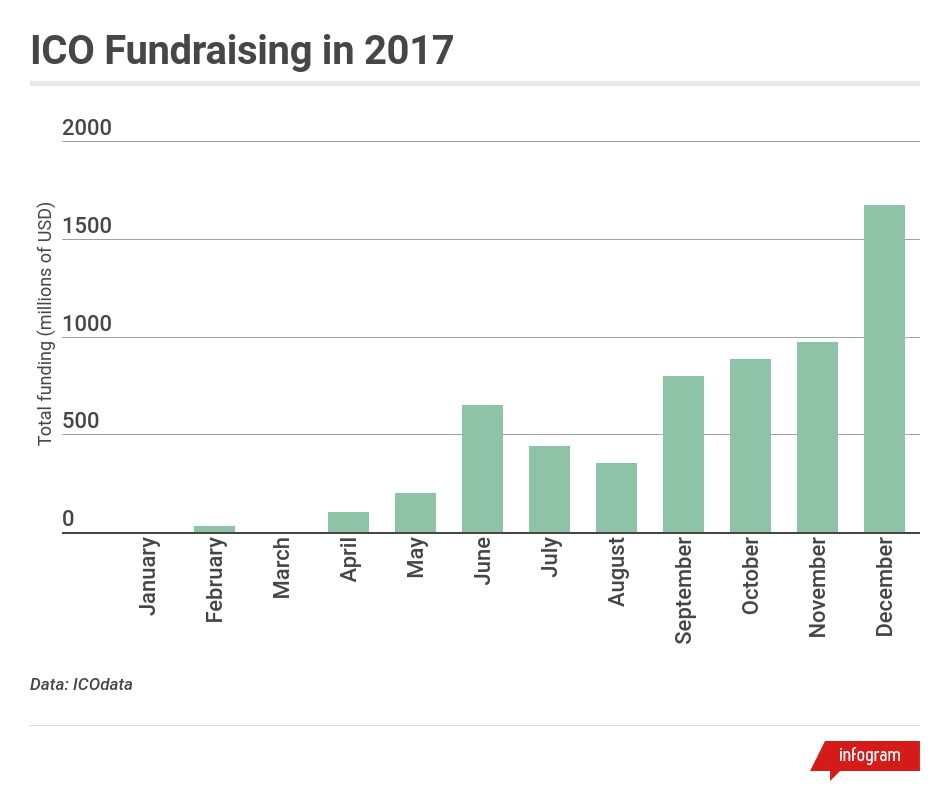 Similar to coupons and loyalty reward campaigns, airdrop formats run the gamut. Some are aimed at boosting awareness, such as those that reward sharing on social media. Others encourage existing token holders to keep their cryptocurrency instead of selling it immediately on exchanges.

For example, Jakarta-based Pundi X, which is developing cryptocurrency point-of-sale (POS) devices for brick-and-mortar shops, is handing out a number of free tokens every month until January 2021.

In China, airdrops are aptly referred to as ‘handing out candy.’

“Our goal is to deploy at least 100,000 blockchain-based POS devices across the target countries in the next three years,” Peko Wan, vice president at Pundi X, tells Tech in Asia. The company hopes the monthly airdrops will “encourage PXS [Pundi X’s token] owners to hold it for a longer period of time” and “reduce the speculation through ‘pump-and-dump’ schemes.”

Similar to other airdrops, Pundi X uses the number of PXS coins in users’ wallets at the end of each month to determine how many free tokens they receive, explains Wan. For the first year, PXS holders will receive about 7 percent of their holdings. That drops to roughly 2 percent during the second year, and then approximately 0.88 percent in the final year.

Others companies, such as Bangkok-based Omise, view airdrops as a way to distribute tokens more broadly, which can be critical for network security.

“We believe that tokens are most useful when they are as widely distributed as possible,” wrote Omise on its company blog. “Unfortunately, not everyone has the time, opportunity, and technical proficiency necessary to get into the earliest moments of a token generating event.”

To remedy that, the payment services startup offered its OmiseGo (OMG) tokens to anyone with at least 0.1 ETH after its ICO last July (since the Ethereum blockchain is public, the company could search for all wallet addresses above that threshold). The company gave away about 7 million OMG tokens during its airdrop campaign – worth about US$136 million at the time of writing.

Omise’s airdrop to ether holders was also motivated by its desire to encourage projects to work with Ethereum developers. The company is connected to some of Ethereum’s most high-profile contributors, including its creator, Vitalik Buterin. Last year, a number of platforms have emerged as competitors to Ethereum, including EOS, Qtum, and NEO. 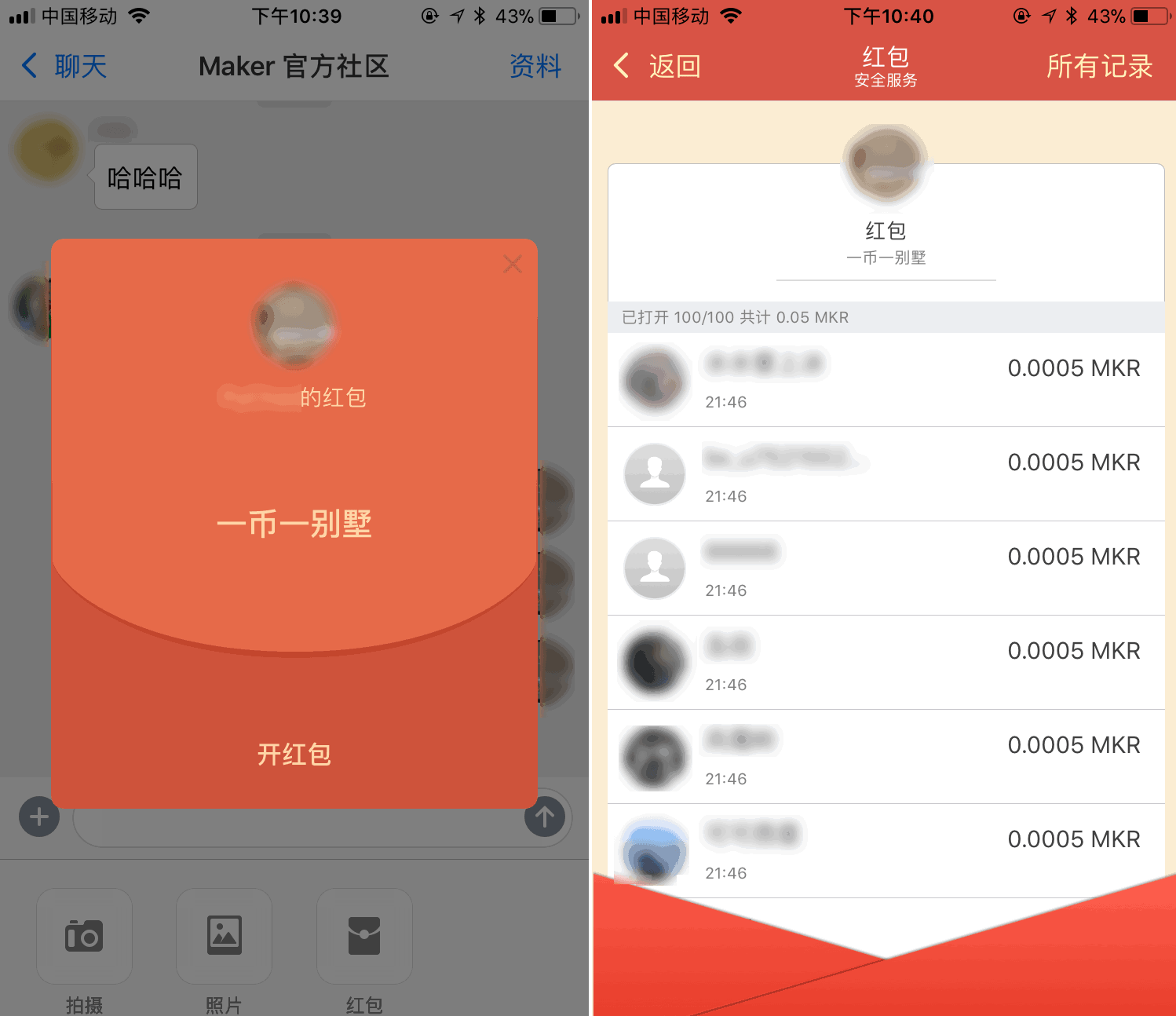 Airdrops can even come in the form of ‘red envelopes’ in China, which were popularized by Chinese messaging app WeChat. Here, blockchain startup MakerDAO has distributed some of its tokens for free on Bixin, a WeChat-like messaging app. Image credit: Chao Pan

Some airdrops are simply gestures of gratitude, especially for project supporters who weren’t able to get a share of the company’s public crowdsale.

“I really wanted to participate in Nucleus Vision’s ICO, but I wasn’t able to,” shares Yi from I Blockchain Capital. In fact, the project was so popular that the company hit its hard cap of US$40 million before the project even went public, prompting Nucleus Vision to cancel its ICO. “Afterwards, they did an airdrop and I immediately signed up,” she says.

Of course, like ICOs, the quality and legitimacy of airdrops varies extensively. Some airdropped tokens are almost worthless, or are cheap ploys for email contacts and lead generation. Many airdrop campaigns also fail to retain users, who may join a Telegram group or hold tokens just to reap the airdropped rewards.

“There are also a lot of malicious players in this industry who just airdrop to get your data,” warns Gupta. For instance, scammers may ask users for their e-wallet’s private key, which would let them transfer funds into their own pockets.

“Crypto is rife with scammers across all channels, so I’m always careful about anything free,” says Alexis Morin, a product designer based in Montreal. In 2012, Morin became interested in cryptocurrency through bitcoin mining and now invests in various tokens, such as ether and TRX, a token issued by Chinese blockchain startup Tron.

“I’ve reported tens of scam Twitter accounts claiming to do airdrops. Those accounts have been banned,” he adds, citing several cases where fake accounts use profile photos – such as that of Vitalik Buterin – to fool users into sending them money. 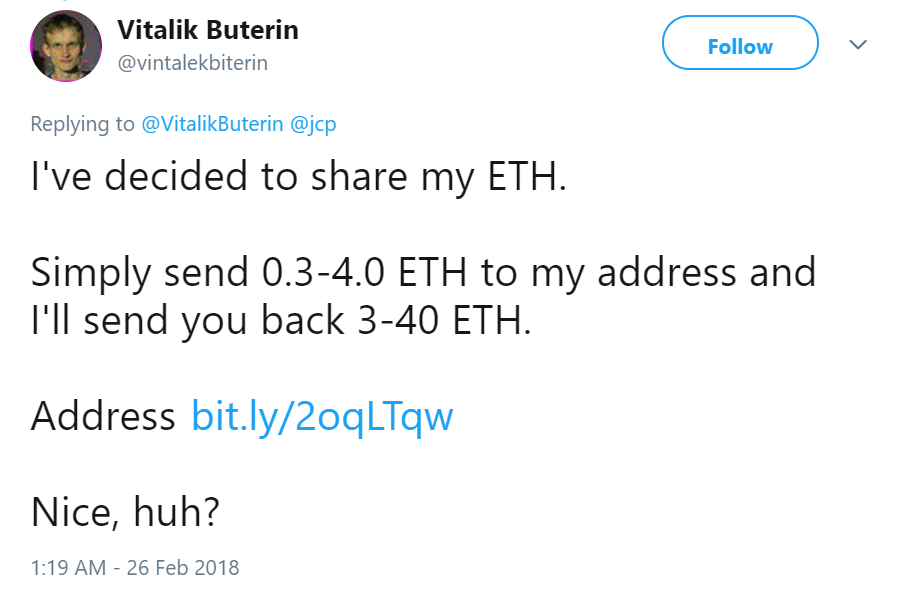 Still, many in the industry don’t see airdrops disappearing anytime soon, especially as governments around the world continue to scrutinize ICOs and blockchain projects seek out new channels for user acquisition beyond public crowdsales.

“I think public sales are going to be less frequent due to regulatory issues, and airdrops and other forms of user participation will become a trend,” comments Jake Lim, who has personally invested in over 25 cryptocurrencies and runs global business development for Overnodes, a blockchain payment service based in South Korea.

Plus, airdrops “can get users vested on a project while not really having to require commitment from the receiving end,” he adds. “It’s a great way to spread the ecosystem.”

#5G is almost ready to roll out!