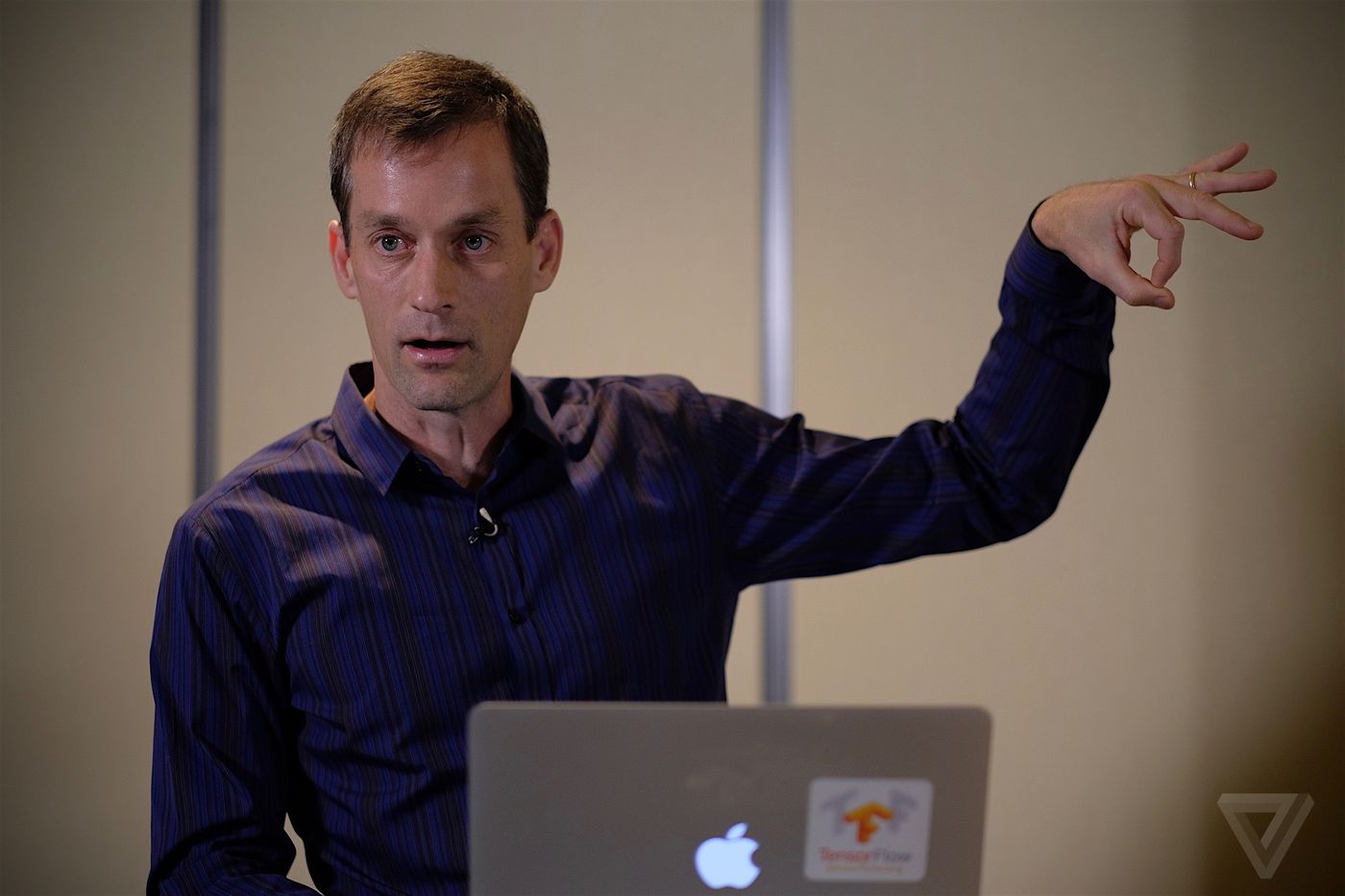 Programmer Jeff Dean was one of Google’s earliest employees, and he is credited with helping to create some of the fundamental technologies that powered the tech giant’s rise in the early 2000s. Now, he’s been put in charge of Google’s future, taking over as head of the company’s artificial intelligence unit.

The move is part of a reshuffle at Google, first reported by The Information and confirmed by CNBC, that’s seems designed to push AI into more of the company’s products. Previously, AI product development was overseen along with search by senior vice president of engineering, John Giannandrea. Now, this role is being split into two, with Dean taking over AI, and Ben Gomes leading the development of search.

Breaking out AI as its own unit suggests Google wants to infuse the technology into more practical parts of its business. (It still has two pure AI research organizations: the Google Brain team and the London-based DeepMind, acquired in 2014.) This prioritizing of AI has become common in the tech world, and the move follows a similar reorganization at Microsoft announced last week, which also made machine learning more central.

Dean’s own experience in AI is extensive; he previously co-founded the Google Brain team and will continue to lead it in his new role. Google Brain has spearheaded the company’s use of deep learning, a type of AI that underwent a renaissance in the early 2010s and powers the field’s most useful applications, from self-driving cars to medical analysis. Dean is also involved with the development of TensorFlow, Google’s machine learning framework, which is distributed for free to developers and has proved to be a big part of the company’s AI offering.

Dean is also something of a legend among Googlers, and over the years has even inspired a joke format (similar to Chuck Norris facts) that emphasizes his coding prowess. For example, did you know that Jeff Dean’s PIN is the last four digits of Pi, or that Jeff Dean’s keyboard only has two keys, “0” and “1”? Now they just need to come up with some Jeff Dean AI jokes.

Google will Create its Own Blockchain